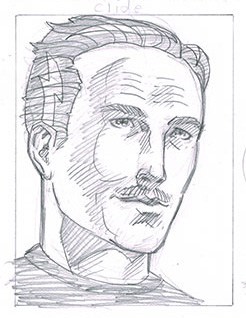 A web comic about the space industry. Every Monday one page and one article is added until the complete 39 page story is finished. See what happens when the space industry tries to be profitable, and the astronauts find they’re in for a big surprise.